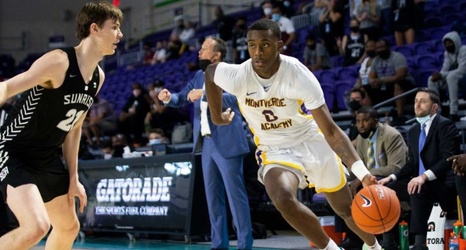 Will Duke basketball lose out on a coveted recruit because of the G League?

Montverde (Fla.) small forward Dariq Whitehead, who ranks No. 6 overall on the 247Sports 2022 Composite, plans to announce his college destination on Sunday, his 17th birthday. But on Saturday, the 6-foot-8, 205-pound five-star revealed on Twitter that a new suitor has now entered the race.

This latest offer to Whitehead is from the G League.