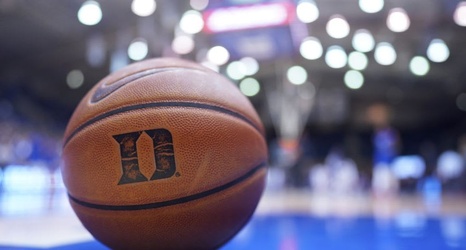 As is often the case of late, the best Duke basketball players are rookies.

In the age of one-and-done players, few are legitimately prepared to leave college after one year, especially in an abbreviated season. The Duke basketball program welcomed six freshmen this year, consisting of over half the roster. With less time for trial and error, a shortened season amplifies certain shortcomings.

There were plenty of mistakes in Duke’s first game, an 81-71 home win over Coppin State on Saturday night. But as is the case with post-2010 Blue Devil teams, freshmen compensated.