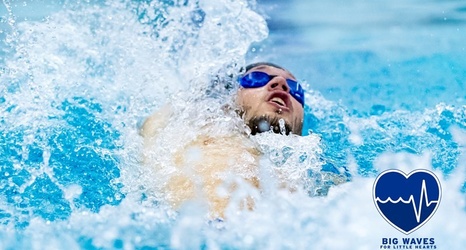 DURHAM, N.C. – The Duke Swimming and Diving program announced its partnership with the Duke Children's Hospital Pediatric & Congenital Heart Center throughout the month of February on Friday. The Blue Devils will raise money for the center by earning points against North Carolina and at the men's and women's ACC Championships as donors can pledge dollar amounts per point earned.

"When George Grody and Kristen Ward approached us with this opportunity we were honored to be working as a partner with Duke Children's Hospital Pediatric and Congenital Heart Center," Duke head coach Dan Colella said.