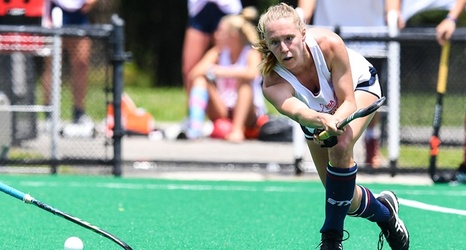 Narrowed down from 32 athletes, Crouse earned her spot after further evaluation competing on the JPAC Training Squad in a four-games series versus Chile in Harrisonburg, Va. Crouse was appointed to the U.S. Women's National Team in June.

The JPAC is scheduled for Aug. 21-28 at the Prince of Wales Country Club in Santiago, Chile.