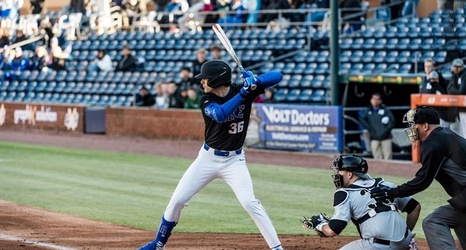 DURHAM, N.C. – Duke baseball fell just short in its comeback effort against Army West Point, suffering a 2-1 loss on Opening Day on Friday afternoon at the Durham Bulls Athletic Park. The Blue Devils fall to 0-1 on the season as the Black Knights claimed the first game of the series.

Facing a 2-1 deficit entering the final half inning, Duke used a leadoff single from sophomore Ethan Murray to begin the ninth-inning threat. Murray, representing the tying run, advanced into scoring position on a sacrifice bunt by Michael Rothenberg before eventually being stranded on second with a pair of flyouts to end the inning.