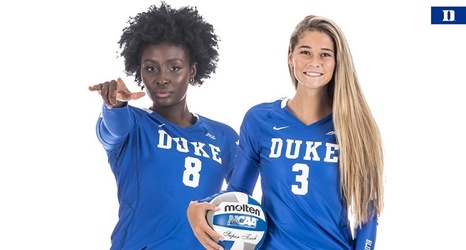 A 2020-21 All-ACC selection, Cole has been a mainstay for Duke's defense the past three years and helped spearhead a defense that once led the nation in opponent hitting percentage. This season, Cole racked up 396 digs, 38 service aces and 93 assists. The Oakdale, N.Y., native ranked third in the ACC in digs and fourth in aces, where she picked up a season-high six in Duke's victory over Virginia in the fall.