Chairmen Of The Boards 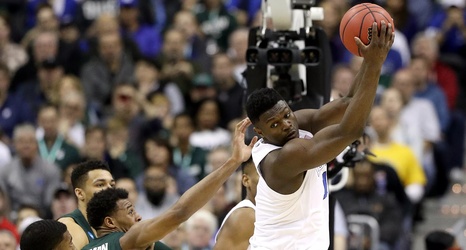 Rebound margin rarely has been a focal point for Mike Krzyzewski’s clubs, as is perennially the case for coaches at, say, North Carolina. But lately balances have shifted in Durham, and not only because so many of Duke’s players are like ships passing in the night, here and gone.

One significant difference at Duke has been greater use of zone defenses. Those alignments exploit size advantages and compensate for a lack of experience executing man-to-man principles such as dependence on constant verbal communication.