Canada Is Coming On Fast In Basketball 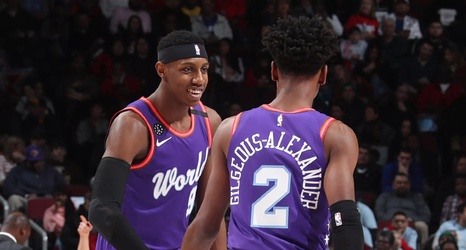 When Duke recruited Cameron Hall back in the 1970s, he was a real rarity: a Canadian good enough to play in the United States.

Now? Canadian basketball has become extremely impressive. We saw it recently at Duke with RJ Barrett but there are so many other Canadian players who are playing beautifully.

This will annoy New Yorkers, but you could argue now that Toronto has become a better basketball town than the Big Apple, where basketball has been in decline for some time.