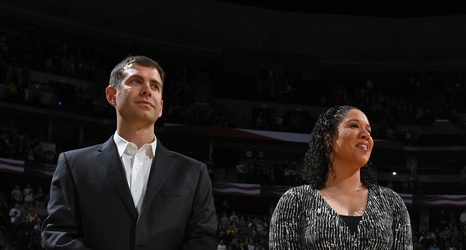 As you probably noticed, after Brad Stevens moved to the front former Celtic Brian Scalabrine said he thought that Duke’s Kara Lawson would replace him.

While that can’t be ruled out, and we’re all reading tea leaves at this point, what we’re seeing suggests that, for whatever reason, she may not be a top-tier candidate at the moment.

Two of those names may ring a bell.