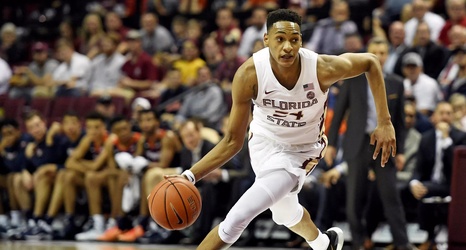 It’s clear by this point that Virginia has a championship hangover.

The Cavaliers proved it again in Tallahassee. What we’ve come to think of as Virginia basketball is only partially there. The slow, deliberate pace is of course. The reliable three point shooting? The highly intelligent game management?

Virginia was close near the end against Florida State but a series of stupid and sometimes unforced mistakes killed their hopes.

That and UNC’s wretched season underscore something else too: Mike Krzyzewski maintains a ridiculously high standard year in and year out. This year’s team, without Zion Williamson, RJ Barrett and Cam Reddish, is still a realistic contender for a title.