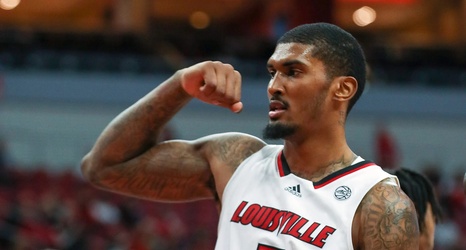 ASU kept it close for part of the first half before Syracuse pulled away and never looked back. All five starters scored in double figures for Jim Boeheim, led by son Buddy with 23.

Dayton just shut down Miami on defense: only Isaiah Wong got to double figures with 10. The ‘Canes shot just 38.3 percent and hit just 4-20 from deep.

Louisville won by 14 but had a 28 point second-half lead.