ACC Roundup - Big One In The Garden Tonight 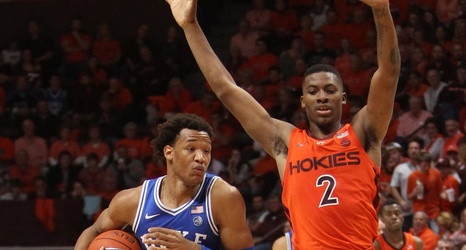 Texas Tech is off to a slow start at 5-3 but that partly reflects changed expectations after last year’s run to the NCAA finals.

First, every team is different. Duke in 1992 was not the Duke of 1991 even though most of the championship team was back.

Second, up until the final weekend of last season, Texas Tech got to play the scrappy underdog.