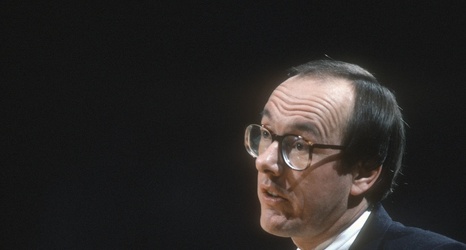 Syracuse basketball has had a weird stretch for the last decade or so. Let’s start with the Bernie Fine scandal, in which Fine was accused of sexually abusing young boys.

We should say first that the feds ultimately decided not to charge Fine but there was a tape where his wife allegedly said she was aware of his behavior but didn’t know how to stop it.

That got him fired.

Then allegations that his wife and another assistant coach’s wife were having sex with players came out.

We still don’t know how much of this is true but there’s no question that it was damaging to the program.