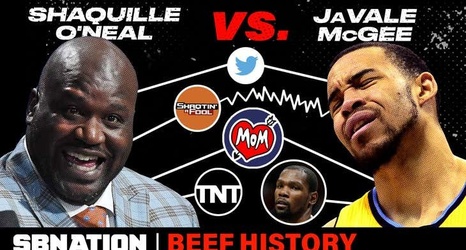 When you look around the ACC, there are really only four coaches who have transformed their programs: Mike Kryzyzewski has taken Duke to an iconic, global level. Jim Boeheim took a nice regional program and made it a national power. Tony Bennett made Virginia a threat to win 30 games annually. And Leonard Hamilton has taken Florida State from a, well, joke to a team that could win a national championship.

They probably won’t, but they could. We’ll get back to the skepticism later.

We thought that last year was their great chance. That team had a lot of talent and unity and was riding a hot hand.