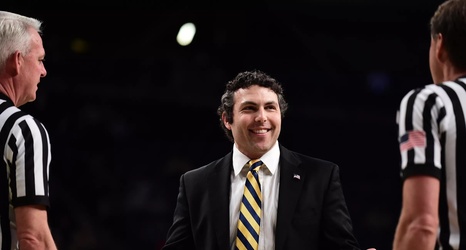 Georgia Tech is into Year 4 of the Josh Pastner era if you can believe it. The Yellow Jackets coach is still youthful though his Boy Wonder image is somewhat dented these days.

Marked for coaching since he was a teenager, at least since his time at Memphis, Pastner has been a bizarre combination of brilliance and buffoonery.

He clearly understands Xs and Os - his teams, despite a lack of offensive talent, have always defended well.