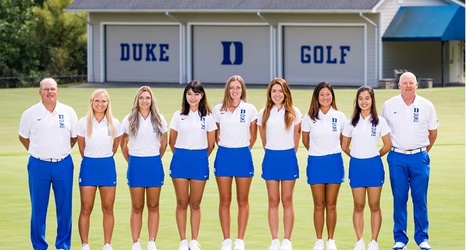 DURHAM, N.C.— The 2019-20 Duke women's golf season came to an abrupt end in March as the Blue Devils were heading to compete in the Valspar Augusta Invitational. Duke was playing some of its best golf of the season and were excited about the possibilities that lied ahead during the postseason.

Duke senior Ana Belac was tabbed one of 10 finalists for the 2020 ANNIKA Award. The award recognizes the most outstanding Division I collegiate golfers for the 2019-20 season as voted on by their fellow players, coaches and the golf media.