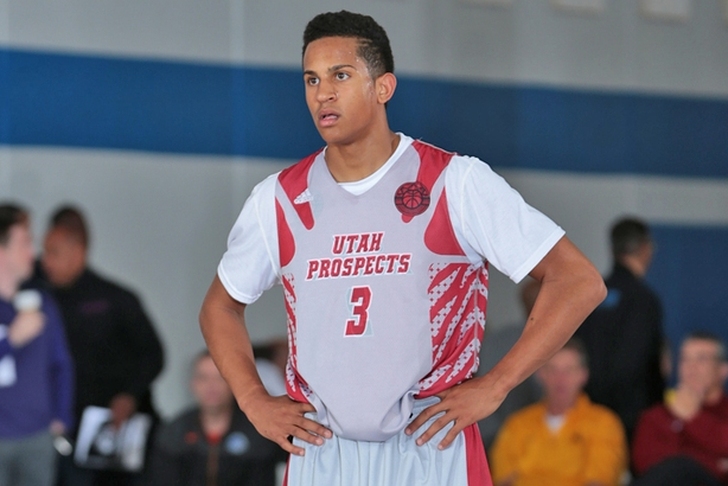 Jackson is ranked as the fourth-best point guard prospect in the Class of 2016 and was supposed to visit Duke in September, but had cancelled his August visit to Arizona.

Duke has prioritized Jackson this summer, and head coach Mike Krzyzewski offered him a scholarship during an unofficial visit on June 22nd.

Jackson would give the Blue Devils a second five-star commit in the Class of 2016 along with Jayson Tatum, the No. 2 overall recruit in the country. Jackson is also strongly considering Stanford and former Duke assistant Johnny Dawkins.

Follow our Duke Blue Devils team page for all the latest Duke basketball news and rumors!