Where would Duke fit in an expanded college football playoff? 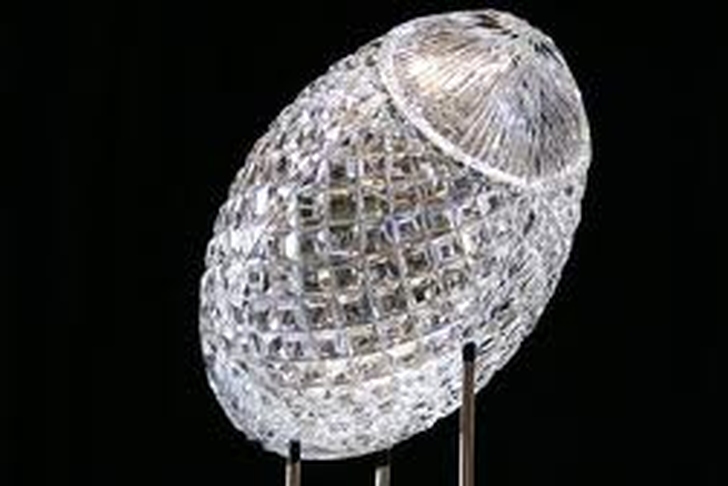 With the college football season coming to a close, we can take joy in knowing this is the last December/January we have to deal with the BCS and all its nonsense.

2014 will introduce a 4-team playoff, which is certainly a step in the right direction. However, it won't fix what is wrong with college football. An expanded playoff featuring 32 teams is the only way to do so, and I wrote about why here.

If you don't want to read all the monetary details and want to focus on football, here's a brief summary of how the tournament would be set up - four regions for each of the BCS bowls, conference champions get automatic bids, seedings are based on BCS rankings, higher seeds host first and second round games, and Final Four and championship game sites goes to highest bidder.

Duke finished the regular season ranked 24th in the BCS, which would give them a six-seed in this tournament - not great with eight teams in a region, but Devils fans should be excited about any sort of postseason play.

This is what the full bracket would like (match-ups aren't straight BCS rankings, teams were paired so that conference opponents or teams that played in the regular season wouldn't face each other in the first two rounds).

It's pointless to breakdown a fake tournament, but can you imagine how much fun this would be, not to mention how much money it would make?

The Blue Devils would have to travel to Eugene to face Oregon in this scenario, which would likely draw less Duke fans than this year's Chick-fil-a Bowl will. However, taking half the profits from that game (and any games after if Cutcliffe's squad could pull another upset or two) would make more money for the university.

**Again, a detailed monetary breakdown of the tournament - how much money could be made and how it'd be distributed - is in my previous article**

It's certainly fun for Duke fans to play in a big time bowl game against Johnny Football & Co., but it'd be more fun to try and make a Cinderella run through college football's NCAA Tournament.