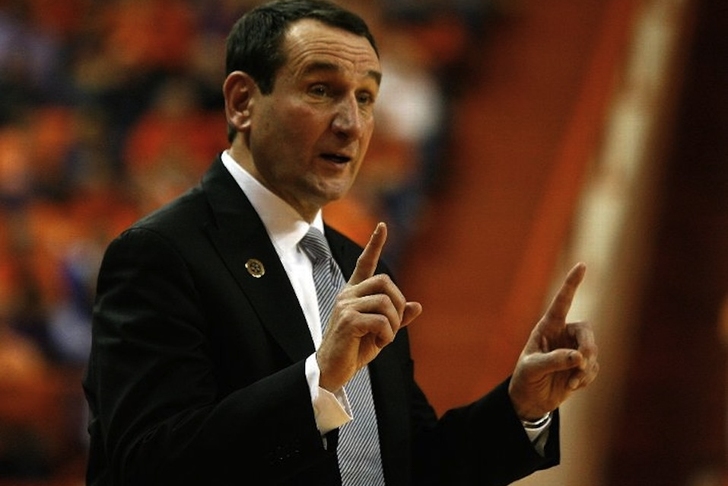 Yeah...talk about the first real disappointment of 2013. To make matters worse...

No makeup date has been scheduled at this time, per UNC. It will NOT be played tomm - Thurs, Feb. 13. — InsideCarolina (@InsideCarolina) February 12, 2014

We know the roads are bad.

Cars ablaze on the road, but people wanna blast Duke for possibly not traveling. OK, sure. pic.twitter.com/aDdDGQVCk8

But for goodness sakes. It's EIGHT MILES AWAY. Couldn't Duke just take some back roads at 15 miles per hour and get there in 30 minutes? That wouldn't be so bad, right?

I don't want to blame Duke for this because if they didn't think it was safe enough then it may not have been, and it certainly would've been a TON worse is anything had happened, so I don't blame them in that respect.

But it does stink for sports fans everywhere who planned their days around this.

At least we still have Syracuse-Pitt, but that's nothing compared to what we lost.