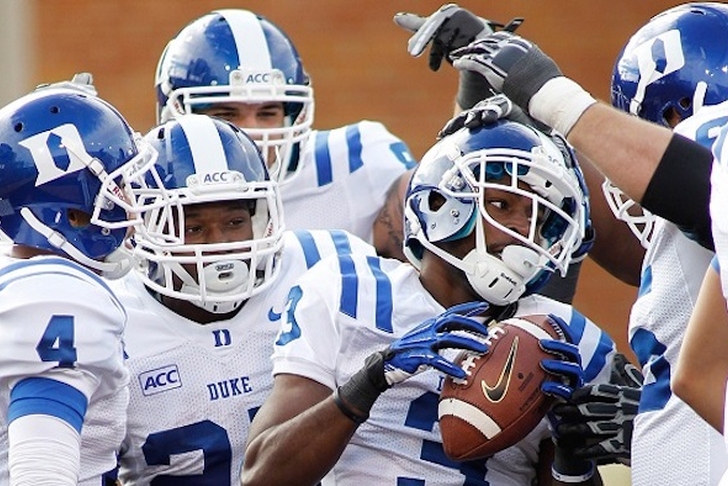 After a 9-3 regular season, the Duke Blue Devils are headed to the Sun Bowl to face Arizona State, according to reports.

Duke started the season with an 8-1 record, before losing two of their last three games to Virginia Tech and North Carolina. This will be the Blue Devils' first trip to the Sun Bowl, and marks the first time in school history that the program has played in three straight bowl games. Duke is still looking to win their first bowl game since 1961.

Arizona State (9-3) also started the season 8-1 and were a candidate to make the College Football Playoff, but they lost two of their last three games of the year as well (Oregon State and Arizona). This is the fifth time the Sun Devils will play in the Sun Bowl, but the first since 2004.