#1 Kansas vs. #2 Duke Preview & Prediction: Which Blue-Blood Program Will Advance To The Final Four? 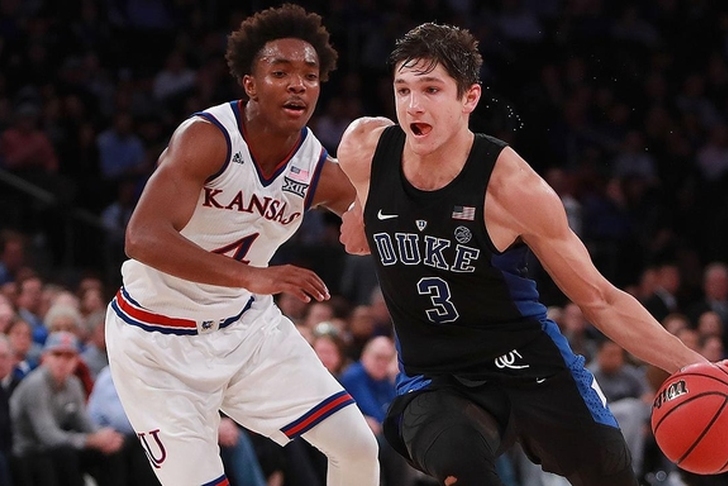 In an NCAA Tournament that has been full of historic upsets, the last Final Four will be given to one of the biggest programs in the sport. Both the Kansas Jayhawks and Duke Blue Devils have handled their business to get to the Elite Eight in what is the only one-seed vs. two-seed matchup in the round.

Which of these teams will earn a trip to San Antonio? Here's our full preview and prediction:

What they're saying about the Kansas Jayhawks:
KU's Devonte' Graham had a priceless reaction when he missed a free throw (Kansas City Star)
Kansas is back where dreams have so often died: 'I think about it all the time' (Wichita Eagle)
Kansas basketball: Sweet win over Clemson (Fansided)

Keys to the game:
Kansas' shooting against Duke's zone 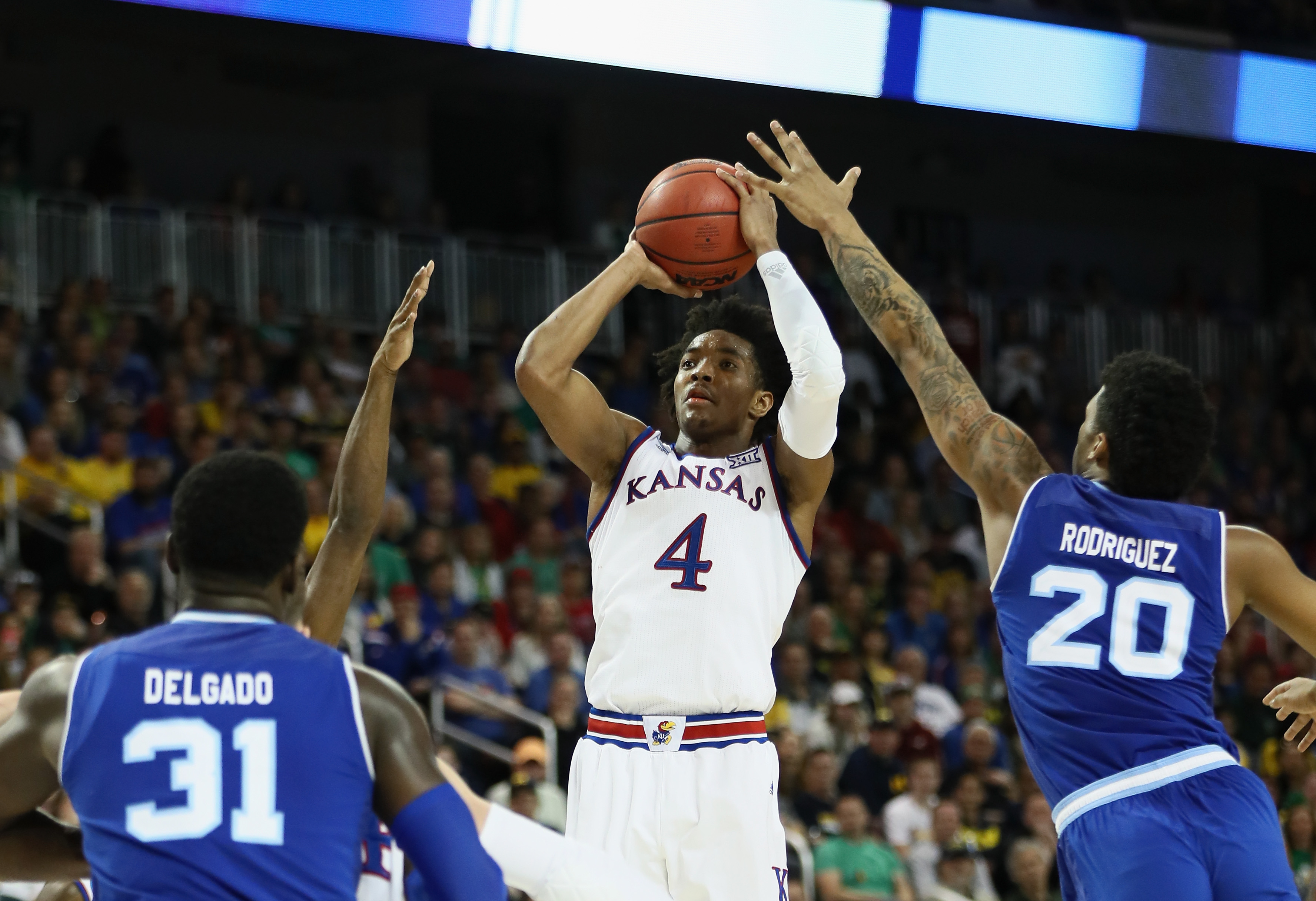 Duke's season completely turned around when they switched to a 2-3 zone as their primary defense and now look like a championship favorite. However, that zone still has major holes when Duke doesn't communicate - which still happens from time to time - and when opponents can stretch them out by hitting threes.

KU's four-guard lineup in conducive to them shooting, and making, a good number of shots from behind the arc. If they can do that, Duke's zone will be forced to extend further out than they're comfortable with, which will open up more driving lanes in turn. This will be the main battle to watch on that end of the floor.

Who wins the rebounding battle? The major disadvantage of Kansas' four-guard lineup is their lack of size, which really hurts them on the glass. The Jayhawks allow opponents to rebound nearly a third of their misses, ranking just 295th in the country (out of 351 teams). On the flip side, Duke is the best offensive rebounding team in the country. The Blue Devils figure to have a major advantage in that area of the game and their ability to dominate that - or KU's ability to limit it - may determine the winner of this game.

Prediction: Duke wins 83-80
This is going to be a great game that should be close throughout. However, I'm taking the Blue Devils because I think Kansas will have a lot of trouble defending both Bagley and Carter on the inside. Expect both to reach double-digit rebounds and dominate the offensive glass in a narrow win.