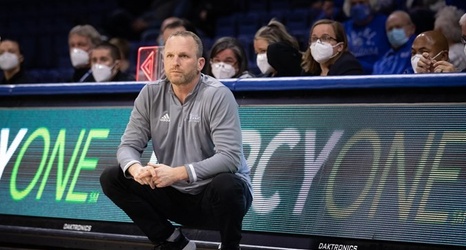 "We are excited to add Eric to our basketball program," DeVries said. "For someone his size, he has the rare ability to play inside and out. His shooting and playmaking ability will allow us to stretch opposing offenses."

A 6'10" forward, Northweather was a member of the Truman State men's basketball team for two seasons. Northweather appeared in 29 games including 17 starts during the 2021-22 campaign averaging 10.