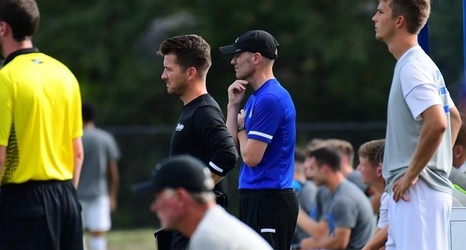 Smith joined Drake in 2009 as a volunteer assistant before becoming the top assistant coach for the Bulldogs from 2011-14. He served as interim head coach in 2015 before being promoted to head coach prior to the team's 2015 regular-season finale.

Smith said, "It has been a pleasure and privilege to serve as the head coach of men's soccer over the past six years. I would like to thank everyone that I have had the opportunity to meet and work alongside during my time at Drake.