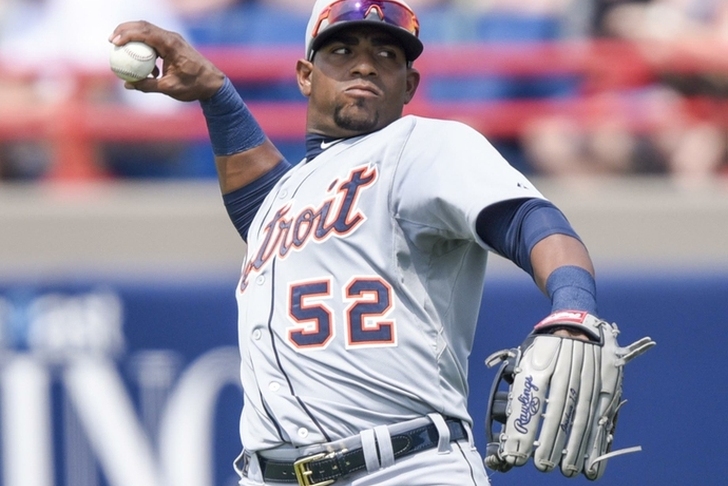 The Detroit Tigers made headlines this morning by sending David Price to the Blue Jays for three top minor league pitching prospects. However, they're not done making moves before tomorrow's deadline:

It behooved the Tigers to move fast on the Price deal, too, because they have other work to be done with Cespedes/Soria...

Detroit has already had conversations with several teams about Yoenis Cespedes, most notably the New York Mets, who are expected to ramp up their pursuit of the slugger after their trade for Carlos Gomez fell through.