Tigers Trade Rumors: Detroit To Be Buyers Before The Deadline? 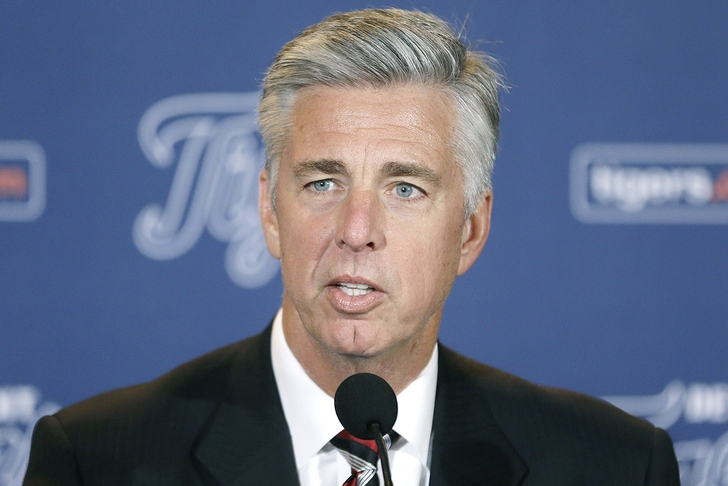 The Detroit Tigers sit nine games back of the Kansas City Royals and three-and-a-half games out of an AL Wild Card spot at 44-44, but that doesn't mean that GM Dave Dombrowski is ready to go into fire sale mode before the July 31st MLB trade deadline.

"If you keep playing the way you've been playing, I don't see where it changes."

With no teams in the American League heading into the break with a win percentage under .440 and only one (Kansas City) with a percentage over .600, the parity in the league is likely enough for Dombrowski to consider a buying spree before the deadline if the Tigers get hot in the games prior to the end of the month.