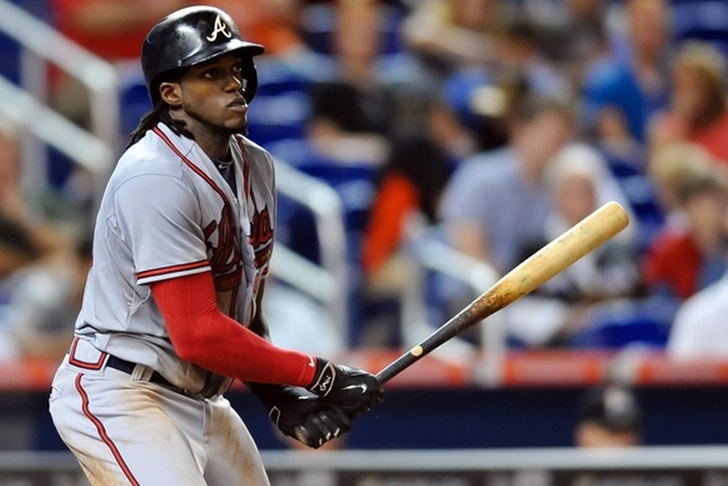 The Detroit Tigers' big splash in the free agency market this year happened on Sunday when they agreed to terms on a nine-figure deal with former Washington Nationals ace Jordan Zimmermann. However, there are other areas of need that remain on the front office's minds going forward.

However, don't expect one of those to be finding another outfielder. After the team landed Cameron Maybin from the Atlanta Braves earlier in November, it appears they're done looking for outfield help.

"Sitting here today, I don't have anything," GM Al Avila said of the possiblity of acquiring another outfielder. "So, it's doubtful."

Detroit reportedly extended an offer to free agent Rajai Davis and another unidentified outfielder this past month. However, both Davis and the "unidentified outfielder" were placed on the back burner once Avila learned of Maybin's availability. Maybin is under contract for $8 million in 2016, with $2.5 million of that being picked up by Atlanta. He also has a $9 million team option for 2017 which becomes a $1 million buyout if the Tigers decline.