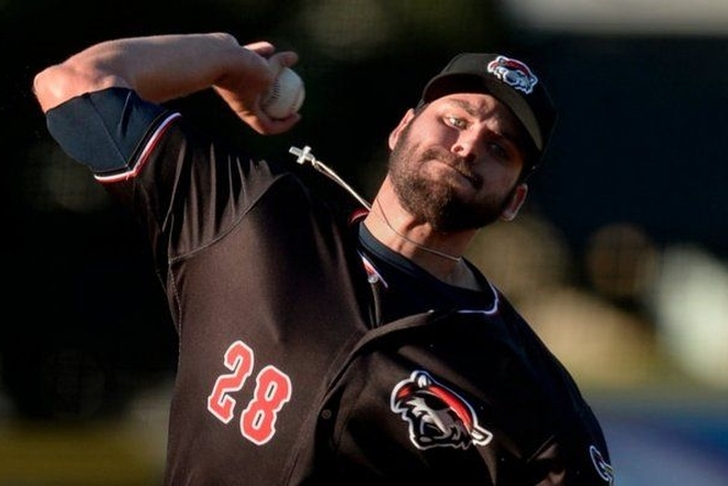 The Detroit Tigers acquired right-hander Michael Fulmer from the New York Mets in the Yoenis Cespedes swap, and he's already turning heads within the Tigers organization.

"There was speculation that Fulmer would fill one of the vacated spots" when Daniel Norris and Anibal Sanchez got hurt, according to ESPN's Tommy Rancel, "but Randy Wolf and Buck Farmer were chosen instead. Despite being passed over now, Fulmer may still be in the mix, as he bests Wolf and Farmer in both stuff and upside.

"After dominating the Eastern League, he has arguably been better with the SeaWolves. His combination of mid-90s heat, nasty slider, advancing change-up and control should be good enough to get outs at the top level."