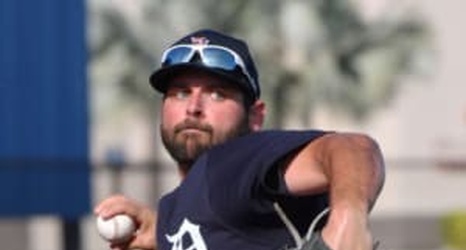 Detroit had just been bounced in the 2014 playoffs by the Baltimore Orioles and GM Dave Dombrowski knew there were changes coming. Not only did he undoubtedly see the roster construction of the AL playoff teams like the Orioles and Royals, who featured more balance on the mound and more athleticism in the field; he also knew the club was likely to move on from Max Scherzer, who was due for a massive pay-day his first time on the open market.

About a week earlier, the Tigers acquired Shane Greene from the Yankees in a three-team trade with the Arizona in which the Diamondbacks would give up Didi Gregorius in exchange for Robbie Ray.