Will we see any Detroit Tigers reach Hall of Fame in next decade? ESPN says yes 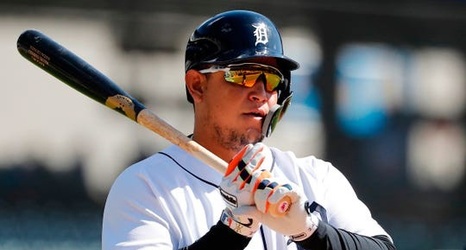 Michigan native and former Yankees shortstop Derek Jeter will join another Michigan native, Ted Simmons, plus Larry Walker and Marvin Miller in the 2020 class of the Baseball Hall of Fame.

And while Jeter was a lock to get the call from Cooperstown, the future classes aren't as clear-cut.

ESPN writer David Schoenfield dusted off his crystal ball to predict which players will make the Hall of Fame from 2021 to 2029.

The biggest question for Detroit Tigers fans continues to be: Will Lou Whitaker ever get in? The second baseman of the 1984 World Series champs was denied entry both through the traditional vote and via the Modern Era committee vote last month.