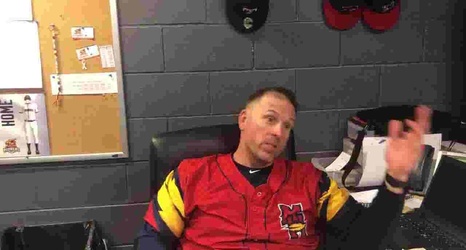 After the 2018 season — a successful one — Detroit Tigers vice president of player development Dave Littlefield called Triple-A Toledo manager Doug Mientkiewicz to lock him down.

Mientkiewicz, considered a potential big-league manager, had just led the Mud Hens to the International League playoffs for the first time in over a decade.