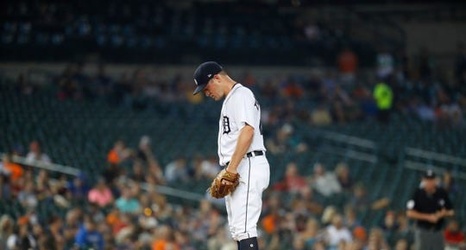 The loss kicked off a six-game homestand for Detroit, its last of the season, and was the first of seven meetings between the Tigers (45-108) and White Sox (67-86) through Sept.