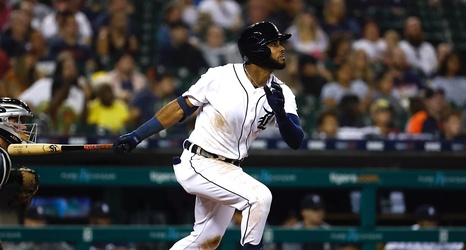 The Detroit Tigers and Chicago White Sox used a combined nine pitchers and left 19 runners on base in a 5-3 White Sox victory at Comerica Park on Saturday evening. The loss, your typical end-of-season affair between two middling clubs, was Detroit’s 109th of the year, tying the 1996 squad for the second-most losses in a single season in Tigers history.

The game was a squander-fest early on. Both squads went scoreless through the first four innings, but combined for 12 hits along the way. The Tigers grounded into a pair of double plays, while Tyler Alexander did just enough to keep the Sox off the board.