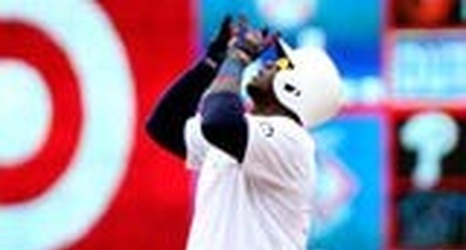 On Sunday, though, making his first start in seven days after the birth of his son Isaiah, Boyd had more than a little rust to shake off.

He ended up walking a career-high five batters, hit another and yielded two more long home runs as the Twins finished off the three-game series with a 7-4 win over the Tigers.