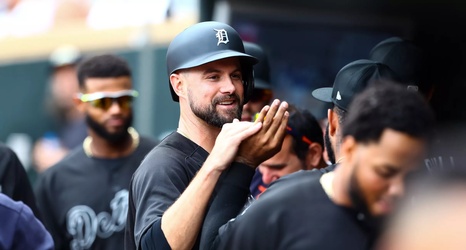 The Tigers will have to settle for one win against the Twins this weekend, as the Minnesota club wrapped things up with a series win, beating Detroit 7-4 to close the Players’ Weekend.

The Twins scored early and often against starting pitcher Matthew Boyd, whose post-trade deadline rocky streak continues. Boyd went six innings and threw 107 pitches, but gave up seven earned runs on four hits. He managed to strike out seven, but more troubling were his five walks.

The scoring started in the third with a deep double for Mitch Garver, which scored Jonathan Schoop.