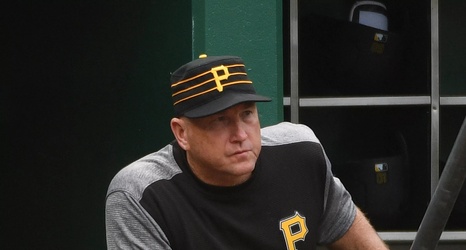 On Tuesday afternoon, it was announced that former Pittsburgh Pirates bench coach Tom Prince would be the new manager of the Toledo Mud Hens. The Tigers Triple-A franchise was previously managed by Doug Mientkiewicz in 2018 and 2019, but was not brought back for the 2020 season.

Tom Prince fits the model of many baseball managers: former catcher, with 17 years of play under his belt, the bulk of them spent with the Pittsburgh Pirates, turned minor league manager, turned major league bench coach.

He certainly has the lifetime spent in baseball that many find appealing in a managerial candidate.