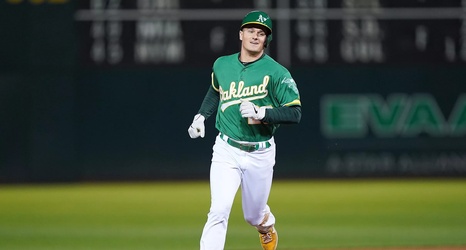 Was anyone else exhausted just watching the Tigers’ most recent series? The Houston Astros are good — probably the best team in baseball, as we noted prior to this week’s three-game set — but man, that was tough to watch. Houston thoroughly dominated the Tigers, outscoring them 24-6, as they pushed their record to an incredible 29-15 following an eight-game win streak.

The Tigers, meanwhile, are sliding down the standings. They have fallen 8 1⁄2 games behind the Minnesota Twins in the AL Central, and are now a game behind the Chicago White Sox.