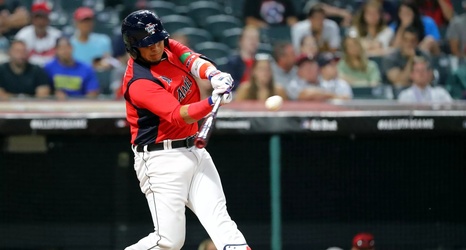 The Detroit Tigers rolled up to today’s deadline to set their 40-man roster with seven open spaces. Three players were consensus locks to be added to the 40-man roster, but there were a lot of maybes. The Tigers elected to use most of the open spaces, adding six players to the roster. That leaves them with one open spot to fill with their first round pick in the Rule 5 draft.

According to Anthony Fenech of The Detroit Free Press, the Tigers have added prospects Isaac Paredes, Daz Cameron, and Beau Burrows to the 40-man roster.