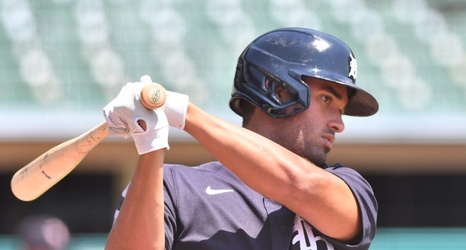 Alan Trammell was back in a Detroit Tigers uniform, and on the field, Thursday in St. Louis.

They probably could have used him as a player, but the Hall of Famer was the first-base coach.

“You’re on a major league field, that never gets old,” said Trammell during a pregame Zoom chat Thursday morning. “It’s been a few years but I understand, and I know what to look for. I’m looking at a little film, some of the pitchers and their moves.