Tigers' Parker Meadows finding his swing, even with no minor-league season 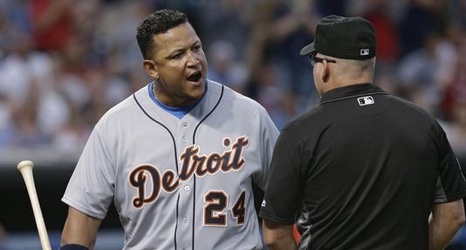 Editor's note: This is the first in an occasional series in 2020 taking a look at the Tigers' minor-league prospects, despite the cancellation of the minor-league season.

Assume for a moment that a certain virus didn’t show up in 2020 and life, baseball life specifically, would have had its normal seasonal flow.

Parker Meadows would be playing at either of two Single-A stops: West Michigan or Lakeland. Four months before he turns 21, Meadows would be sprinting in center field or right field, and focusing hardest on his hitting, which is the biggest reason the Tigers drafted him with the 44th overall pick in 2018.