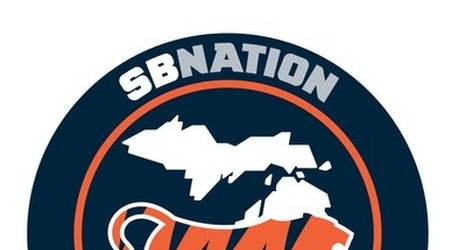 The Detroit Tigers now seem bound and determined to raid the Los Angeles Dodgers’ for every coach they can get. On Thursday afternoon, Ryan Sienko, the Dodgers’ Catching Coordinator, announced on Twitter that he’d been hired by the Tigers as the Director of Coaching and Field Coordinator. The role also involves working with the organization’s catchers in particular.

This move continues a decided trend established since the hiring of A.J. Hinch a year ago. Hinch hired Chris Fetter, a former pitching coordinator in the Dodgers’ system before taking the job as pitching coach for his alma mater, the University of Michigan.