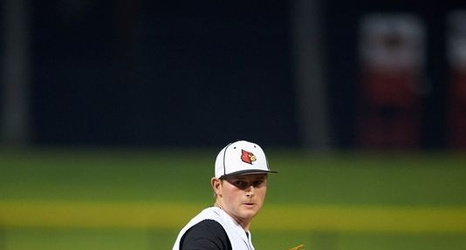 Whether it was their need for more bats, their new and heightened focus on analytics, or simply a desire to shake up some traditional habits, the Tigers turned adventuresome Tuesday during rounds 3-through-10 of the big-league draft.

They all but attacked size, speed, power, and risk-reward potential as they continued a drive for more fire in their future rosters.

After moving Monday to nab Auburn pitcher Casey Mize with the first overall pick, then blue-chip Georgia prep outfielder Parker Meadows at the top of the second round, the Tigers drafted five position players Tuesday — two infielders and three outfielders — and added three pitchers, one of whom is 6-foot-10.