Tigers expected to tender contracts to all five arbitration-eligible players 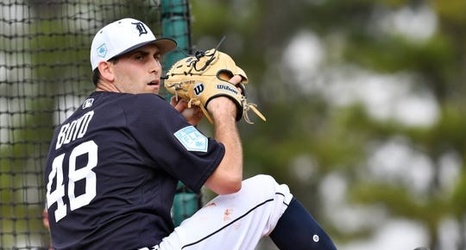 Detroit – When the 2019 season ended, Tigers general manager Al Avila was staring at a list of nine players who would be eligible for salary arbitration before the 2020 season. Those nine players, had they gone to arbitration and were awarded near their projected estimates, would cost the club close to $20 million.

That was never going to happen, not at this point of the Tigers’ rebuild. So, veterans Blaine Hardy, John Hicks and Daniel Stumpf were released and Drew VerHagen, who likely would’ve been non-tendered, signed to play in Japan.