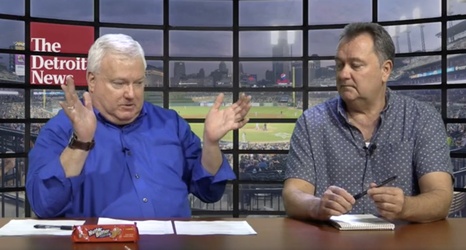 Detroit – The Tigers could lose two of their minor league affiliates after next season if the plan Major League Baseball commissioner Rob Manfred has proposed is implemented.

The existing agreement between Major League Baseball and its minor league affiliates – the Professional Baseball Agreement – expires after the 2020 season. One of Manfred’s first proposals for a new agreement includes streamlining and reorganizing the minor league system.

The proposal would strip 42 minor league franchises (26 percent) of their major league affiliations before the 2021 season. Among those franchises to be cut, according to the list leaked to the New York Times, are the Tigers’ Double-A affiliate in Erie and their short-season, Class-A team in Connecticut.