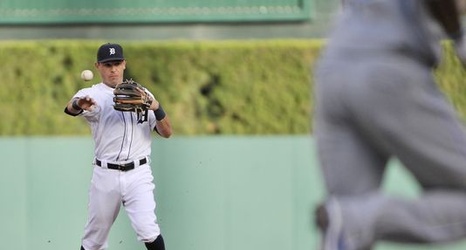 Pittsburgh — The cruelty of baseball. Just as Jake Rogers was establishing himself in the big leagues, he’s going to miss most, if not the entire 2022 season.

“Jake went from being a player who was penciled into the plans here to somebody who firmly entrenched himself into what we’re doing going forward,” Hinch said. “Much has been said about his home runs and more competitive at-bats, but he cleaned up his catching and he was doing everything behind the plate that we asked him to do.