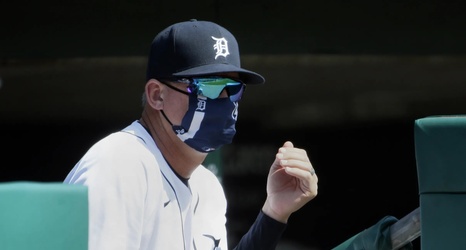 The Tigers head west of the Mississippi for the first time in 2021 to take on the Houston Astros as the 10-game road trip rolls on. They do so in the midst of a four game losing streak. The offense has been anemic during this stretch, but will have a chance to get on track against — checks notes — one of the better pitchers in the American League in Zack Greinke.

After a fun opening weekend in Detroit, things quickly took a turn for the worst. While the Astros aren’t what they were from 2017-2019 for a multitude of reasons, they still feature an offense that can run you out of a game early, and the Tigers might be doomed tonight if they don’t get a major uptick in production from nearly every spot in the lineup.