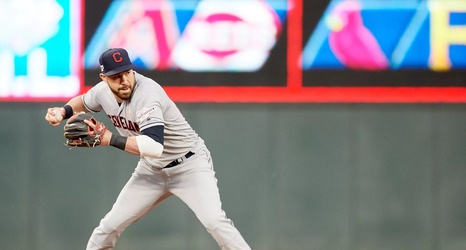 At the beginning of October, the Cleveland Indians made it very clear that while they have enjoyed their nine years with second baseman Jason Kipnis, his time with the team was at an end. They opted against offering him a $16.5 million option on Kipnis and chose to exercise their $2.5 million buyout instead, making the 32-year-old a free agent going into the 2019 offseason.

Kipnis, a two-time All-Star, is still offensively productive, hitting .245/.304/.410 in 2019 and reaching a 1.1 fWAR as well. His 82 wRC+ isn’t going to give anyone goosebumps, but he has been fairly consistent over the past three seasons, and that’s the exact kind of player the Tigers could not only benefit from, but also realistically sign.