Steve Kemp, the last Detroit Tigers No. 1 pick, wishes he was never traded away 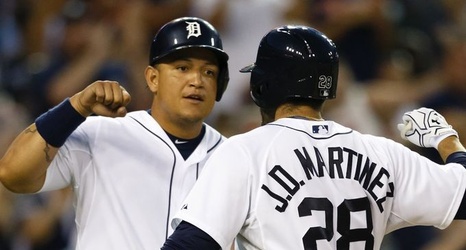 On the 20-year anniversary of Tiger Stadium's final game, we reflect on our favorite Detroit Tigers memories from The Corner. Detroit Free Press

Today's profile is on Steve Kemp:

How we remember him

Widely known as a hard-nosed, hustling player, the left-handed-slugging left fielder batted .284 with 89 homers and 422 RBIs in his five seasons in Detroit from 1977–1981. He was selected to the American League All-Star team in 1979, the best season of his 11-year major league career when he batted .