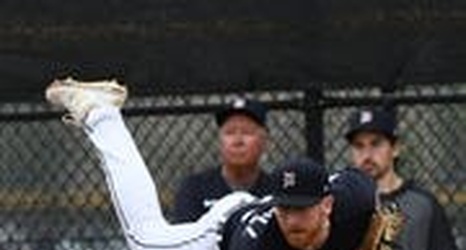 Lakeland, Fla. — Tigers starter Spencer Turnbull was too efficient in his spring debut Tuesday. With his six-up-six-down outing against the Mets, he came up three batters short of facing his old SEC rival Tim Tebow, who was DHing and batting ninth.

“It’s no big deal, I’ve faced him before,” said Turnbull, who was at Alabama when Tebow was starring at Florida. “I faced him in the Arizona Fall League. I hit him.”

This was a mostly good day for the Tigers.