SB Nation FanPulse: Tigers fans are more confident in their team than most of the AL Central 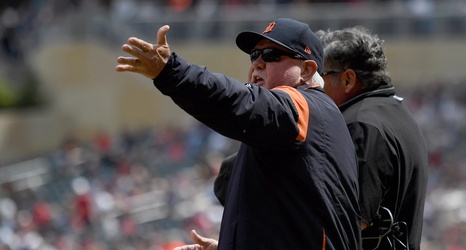 The promotional bit: Welcome to SB Nation FanPulse, a survey of fans across MLB. Each week, we send 30 polls to plugged in fans from each team. Detroit Tigers fans, sign up here to join FanPulse.

Despite a rather upsetting week in TigerTown — the Tigers were waxed in their series finale against the Angels before somehow squeaking out a series split against the Minnesota Twins — those that responded to our FanPulse generally feel about the same about the Tigers as they have for the past few weeks.