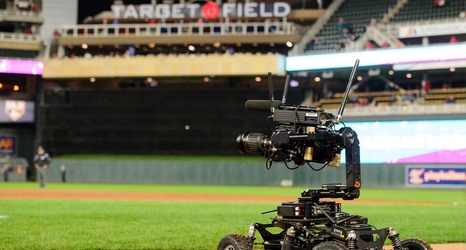 As calls for an automated strike zone have grown louder among Major League Baseball fans in recent years, the league has responded by testing just such a system in preparation for its eventual implementation at the major league level. The experiment began with a partnership with the Atlantic League, an independent ball league, making their players MLB’s guinea pigs in 2019 and 2021. There were still some notable kinks in the system, but it gave the league real game action to test the system out and make improvements. Now it looks like they’re ready for a major rollout of the robot umps at the Triple-A level.